Serge began his career in Paris under Bruno Pittini from the Jacques Dessange Salons, and after much success he moved to New York to pursue freelance work. He has worked with an extensive range of advertising clients including Chanel, Estee Lauder, Clairol, L'Oreal, Lancôme, Tiffany & Co., Ralph Lauren, Gucci, Dolce & Gabbana, Celine and Yves Saint Laurent

In 2001, Serge published his first book, Femme Fatale, which examines hairstyling throughout the 20th century. His second book, Metamorphosis (2004), transforms the looks of well-known actresses and models from the contemporary to the extraordinary.

Turning the everyday into something magical is a dream that Serge Normant turns into reality using hair as the medium. Serge has worked with some of the world’s most notable celebrities such as Julia Roberts, Sarah Jessica Parker, Sofia Vergara, Blake Lively, Julianne Moore, Katy Perry and Elizabeth Hurley, as well as supermodels Gisele Bündchen, Kate Moss, Iman, Christy Turlington, Linda Evangelista, and Cindy Crawford to name a few. On the covers of top global fashion magazines and countless red carpets and fashion shows, Serge has showcased his passion for transforming tresses from everyday looks into elegant and sophisticated styles to the most avant-garde and glamorous. 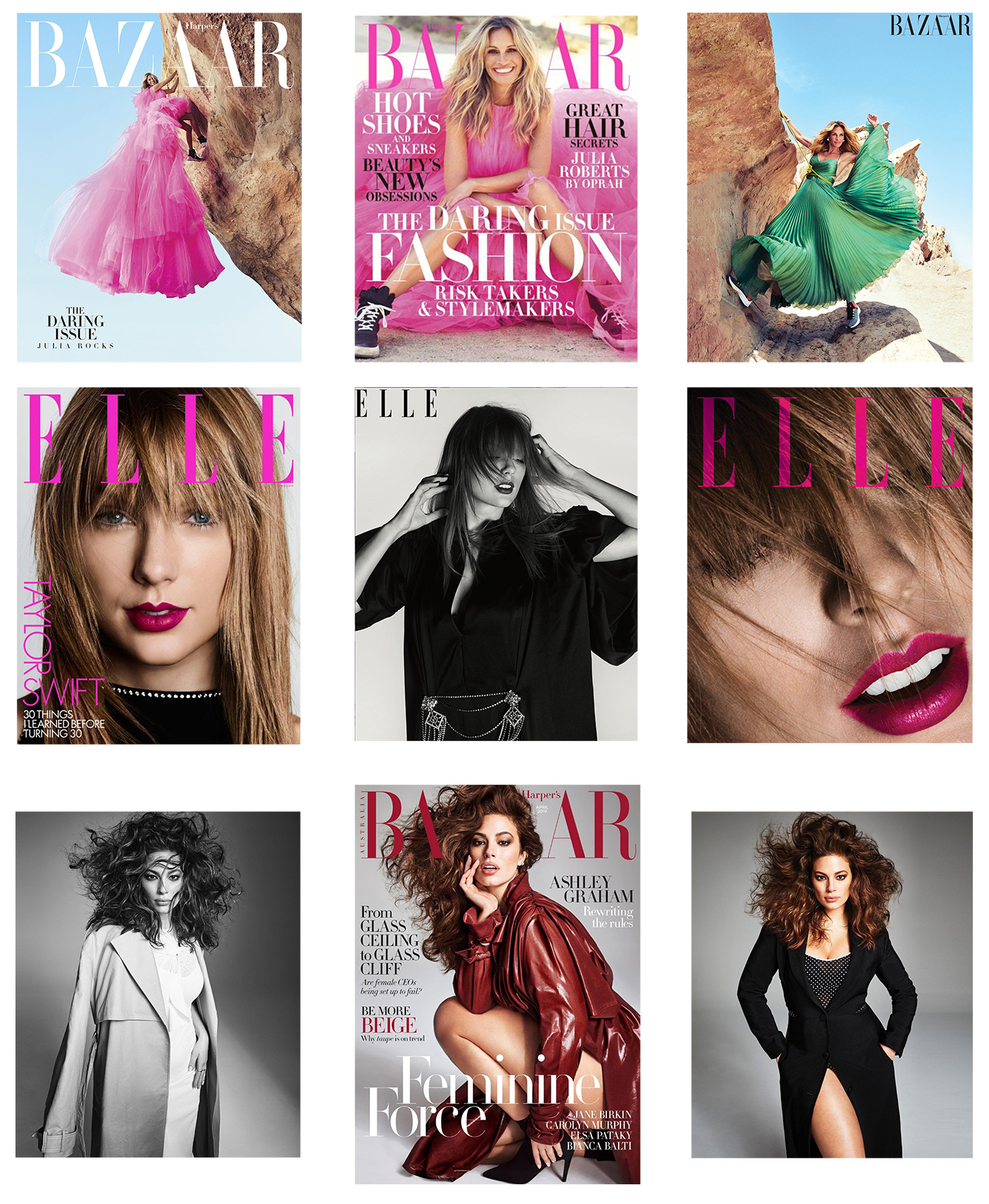